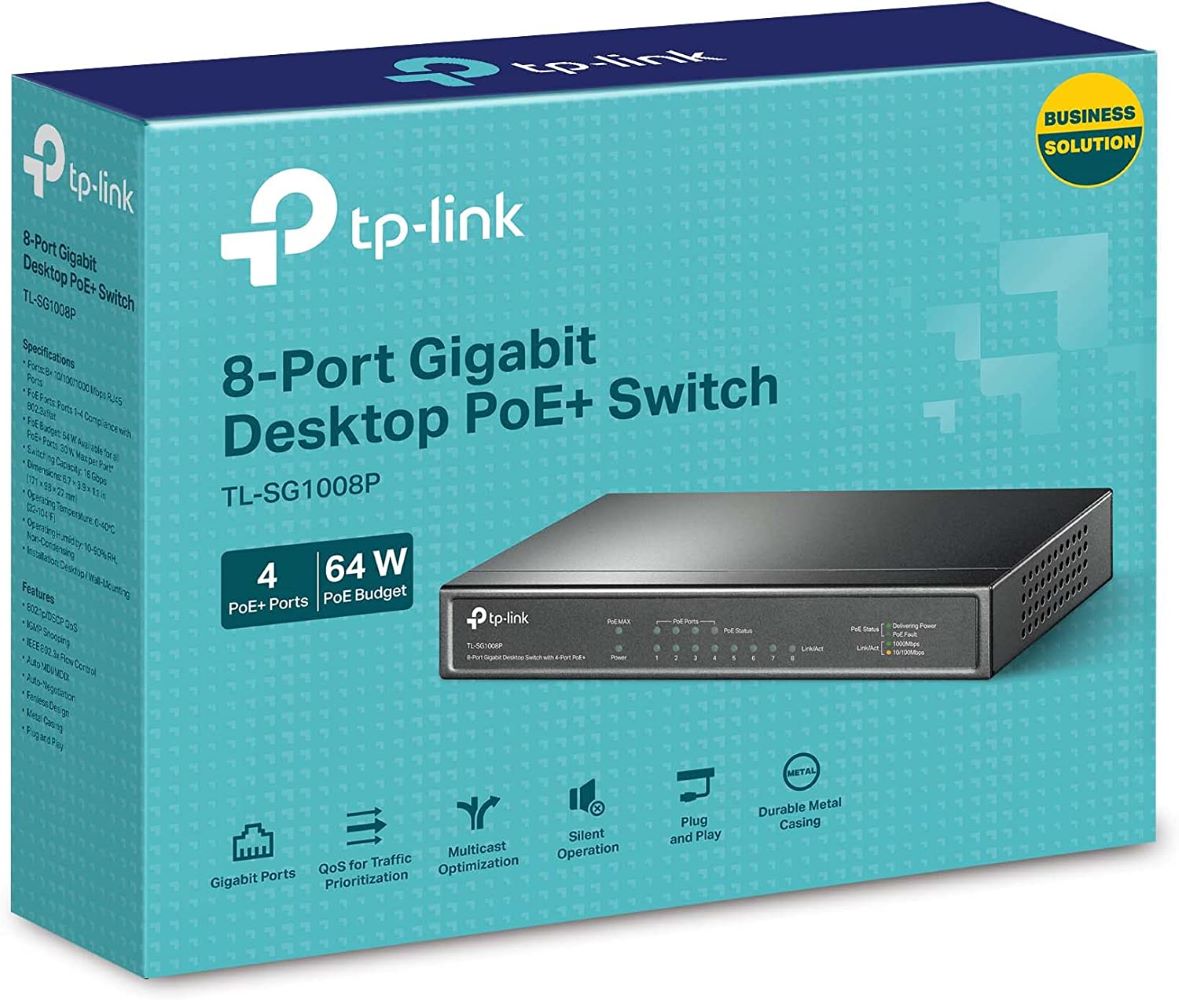 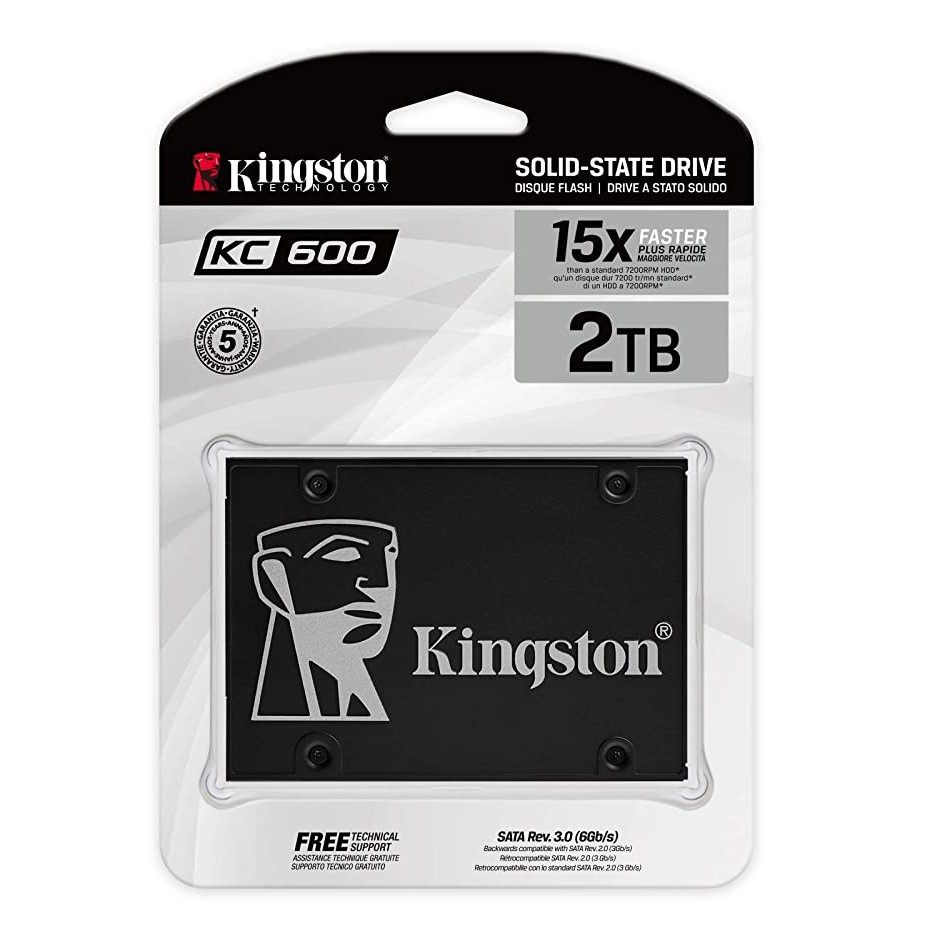 The projector for every requirement

HDMI 3D: The integrated HDMI integrated HDMI 1.4a standard enables the transmission of 3D content from suitable playback devices, such as 3D Blu-ray players, 3D set-top boxes and 3D Set-top boxes and 3D game consoles without the need for an additional PC is required. With the help of the Acer 3D shutter glasses, Bluray 3D films and 3D TV broadcasts can be watched in your own living room in your living room with a diagonal of up to 7.62 metres (300)

There are no reviews yet.