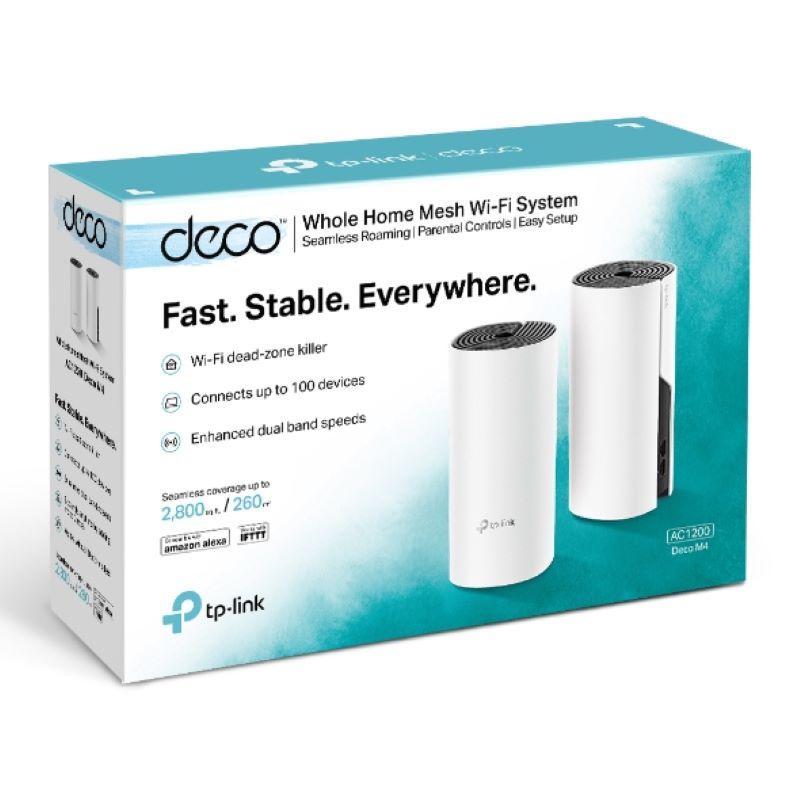 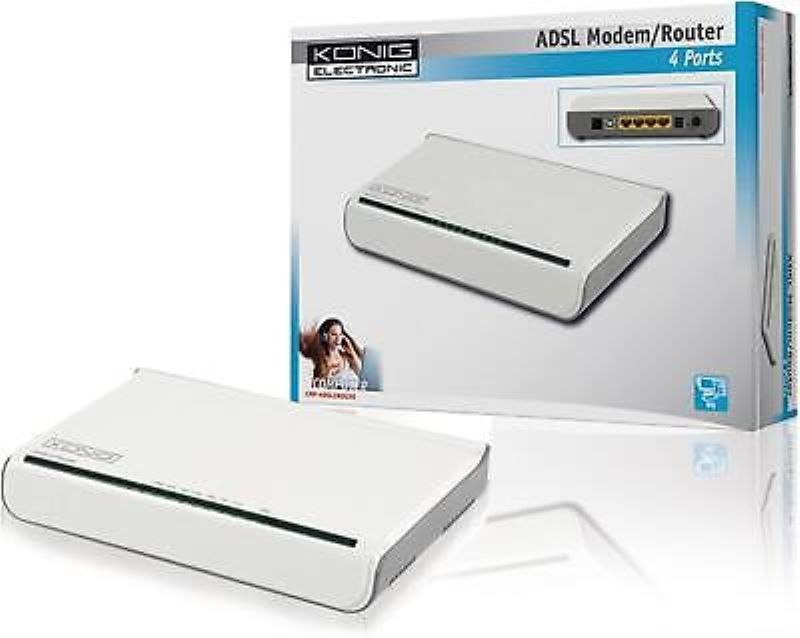 For any device to become Wi-Fi CERTIFIED™, it needs to run through comprehensive testing in one of the Wi-Fi Alliance’s authorized test labs to prove its interoperability with other Wi-Fi devices.

To ensure that the MediaAccess TG799vn v2 5GHz would pass the tests first go, rigorous pre-testing and –certification was performed both in Technicolor’s and the ODM’s lab. Thanks to this thorough preparation process adopted by Technicolor R&D since several years, any failures in official Wi-Fi certifications are avoided.

Technicolor’s smart gateway was submitted for two major WFA certificates, i.e. 802.11n and WPS.
Worth mentioning here are the optional 802.11n certified features that it supports:

To conclude, the MediaAccess TG799vn v2 5GHz proves the perfect offload solution for seamless wireless connectivity in a digital world where the 802.11n 2.4GHz band is becoming more and more crowded, and the need for increased bandwidth never ceases to grow.

There are no reviews yet.